Start for free Talk to the team
Newsroom 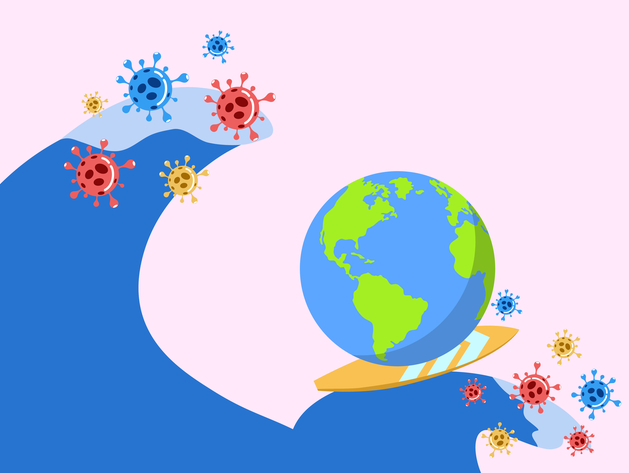 With so much uncertainty, consumers don’t know for sure where we are at right now.

Some may argue that we are already in the second wave of COVID-19, while others fear that the first may not even be over yet. Whatever the case may be, U.S. consumers have an action-plan as to what to do during a second wave.

What is clear to the US consumers, however, is that it is going to take a long, long time before things clear up again. Months ago, we asked consumers how long they expect the COVID crisis to last. Back in April, the median answer was 12 weeks until we go ‘back to normal’, and now we are at 36 weeks. Seems like the more we know, the less faith we have in a quick recovery…

Once again, we are delighted to have had the opportunity to converse with Carrie Shea and Mary Cooper from IRI Growth Consulting on this report.

Rasto Ivanic, GroupSolver: When I first started looking through the data, there were two things that jumped out at me. First, the reversal of the trend that we saw in May until early June when the COVID-19 index was going down significantly. But now that concern is starting to creep up again. I think that’s pretty easy to explain with a rise in cases and the national news squarely focusing on COVID. Just looking at the daily new case statistics, if we are not in the second wave, we are in wave 1.2. I think that notion is indicated in the data. On the right side, we see how little we believe that this will be over anytime soon. It’s up to 36 weeks now! People might be thinking that maybe by Spring 2021 this will be over.

Carrie Shea, IRI: I think people believe that by then we will have a vaccine, or by then COVID will go away like the traditional flu. Yet, we are seeing now that this didn’t happen with this wave of COVID.

RI: I would be interested to see when there will be an inflection point on that chart. It doesn’t look like it’s anywhere near. You’d expect that once people have a firm belief that the vaccine indeed is on some sort of a well-defined track to hit the market and people believe that timeline, they will update their expectations. It seems like at this point maybe we expect that by Spring most of us will be vaccinated. Once that becomes common knowledge, this curve will flatten and be reflected by that. That’s my hypothesis.

Mary Cooper, IRI: I agree. I think we will have a vaccine in the spring but it will come with glitches and we may need to later get booster shots and just like vaccines it may not perfectly cover all strains. RI: Here is something else we saw. The concern about unemployment is at an interesting number still. We’ve had some hypotheses about why that concern goes up or down. We ran an analysis correlating the income level with their worry about unemployment. There seems to be a statistically significant correlation between the level of income and worry of unemployment. Interestingly, the data suggests that while it does seem that those with lower income are more worried, it also shows that those who make over $150k a year are significantly more worried. Perhaps these are business owners who derive their income specifically from participating in the economy and slow rebound makes them more worried?

CS: Do you think that it could partly be that those with higher income levels have higher expenses? If they are to lose their job, their impact could be more significant.

RI: It could be. The level of concern is very U-shaped. The expenses may be a part of it. We just don’t know for sure. What’s fascinating, though, is that those who fall in the middle of the curve don’t seem as concerned. RI: I want to now move to some of the new questions we added for this pulse check. We asked people when they think a second wave will occur. Let’s ignore the extremes here (“a second wave has already passed” and “a second wave will not come”). A third of respondents think we are in a second wave right now. Another 40% believe it will be within the next few weeks to few months. RI: So, we then asked a question about how consumers expect they will behave differently in terms of grocery shopping habits during a second wave. The answers we as you may expect.

CS: Well one thing that does jump out at me is some are saying that they are focused on purchasing the necessary products. This is consistent with some of our other IRI studies. Consumers are no longer shopping for specific products because they want to make a meal. They are shopping to refill and replenish. It’s really cutting down the number of impulse purchases in the store.

RI: For sure. And even the answer: “stocking up on key items sooner”. It’s more deliberate shopping.

CS: Yes, and I’ve seen people do that in the store. They’ve got their list and are hustling down the aisle. There doesn’t seem to be a lot of impulse purchasing or consideration of new items.

MC: And if a specific brand is out of stock, they are willing to grab the brand right next to it and give it a shot. They don’t want to go into a second store. They are willing to substitute brands more readily than in the past.  Shoppers are also less apt to go to multiple stores to take advantage of deals too.  It appears manufacturers are putting less on deal to address this phenomenon.

Question: How do you expect your behavior to be different in a second wave vs the first in regards to your grocery shopping habits?

RI: Similarly, we asked what how’d they expect their eating habits to change during a second wave. Eating at home, more home-cooked meals are popular. There’s something about being more aware of what they are eating too. Maybe there’s some regrets in what they are binging.

Question: How do you expect your behavior to be different in a second wave vs the first in regards to your eating habits? 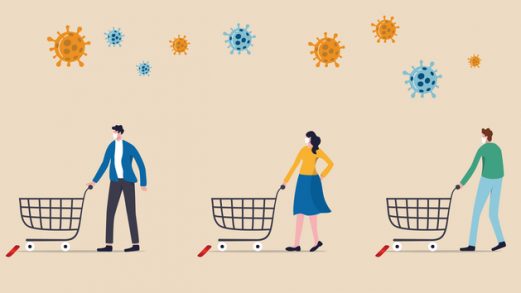 Giving up on a quick return to normal. 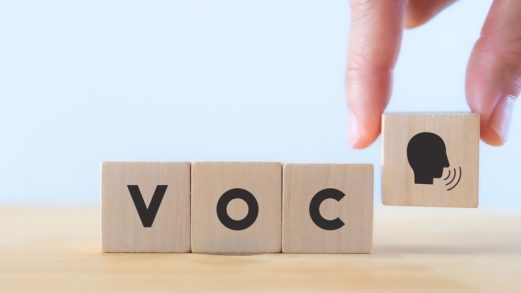 8 Methodologies for How to Run a VoC Program 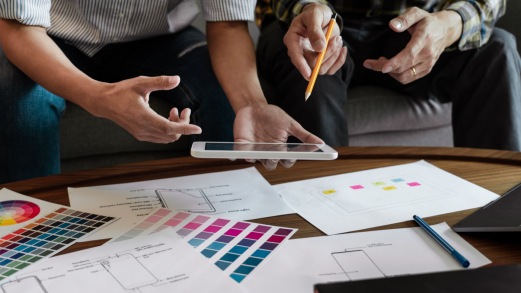 Your Guide to Product Development Research