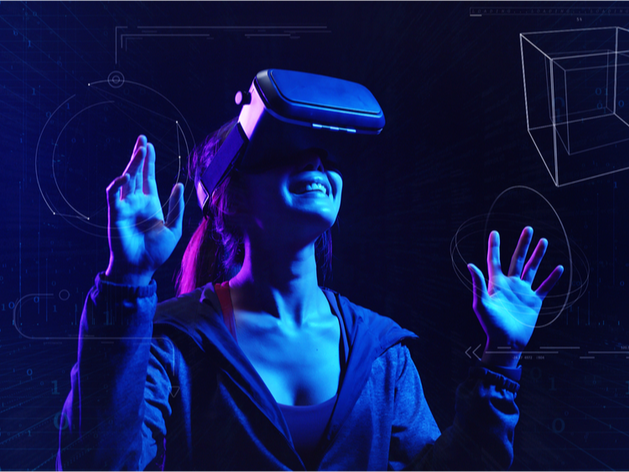 The Facebook Company, the parent company for apps and technologies such as Instagram, WhatsApp, and Facebook, recently rebranded under a new name: Meta. In an interview with Verge, CEO Mark Zuckerberg said this decision was made because “…there was just a lot of confusion and awkwardness about having the company brand be also the brand of one of the social media apps.”

But did this rebrand clear up the confusion, or just create more? We asked 750 respondents about their thoughts, opinions, and familiarity with the launch of Meta.

Awareness about Meta varies, and rebrand confuses many digital users

Familiarity with the news surrounding Meta among respondents is split, as 43% are at least somewhat familiar and 45% are unfamiliar. Respondents from both ends of this spectrum heard about the rebrand from similar sources such as the internet, Facebook themselves, and television. Overall, all respondents shared a similar reaction to the rebrand: Confusion.

Respondents shared their initial reactions to hearing the news about Meta. Many agree that they “…thought the name ‘Facebook’ was going to be completely replaced” (47%) or “Did not understand why they are changing their name” (53%). When asked what words and phrases they associate with Meta, respondents shared, “It’s very vague” (64%) and “I know very little” (59%).

The Metaverse concept that came along with the Meta rebrand presents a combination of technology including a virtual reality where users “live” within a digital universe. Meta has already initiated some Metaverse technologies, such as virtual workrooms.

Even more respondents are in the dark about this concept (compared to Meta), with 55% of them being unfamiliar and only 28% are familiar. When asked about their thoughts on a virtual reality platform such as the Metaverse, respondents present mixed emotions. Positive responses say, “For some it may be exciting” (57%) and “It would be good for times that we’ve had recently when travel is restricted” (37%), while others think it is a “scary idea. People will get further away from each other” (42%) or simply “…do not care at all” (51%).

Many respondents (43%) admit to being concerned with the development of virtual reality. These folks believe that “People need real human connection” (85%) and virtual reality “…changes the perception of the real world for the younger generation” (73%). Others say that “Virtual reality is fine for video games, but not for everyday life” (73%).

31% of respondents say that the progression of virtual reality does not concern them. Many of them agree that “It’s just the natural progression in technology” (64%) and “It will not replace actual reality” (61%).

All in all, the reveal of Meta and the Metaverse brought diverse reactions of confusion, concern, excitement, and anticipation. Now, we will have to wait and see what Meta and its virtual world will bring. Will we see you in the Metaverse? 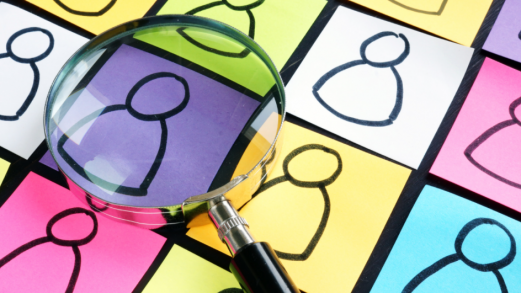 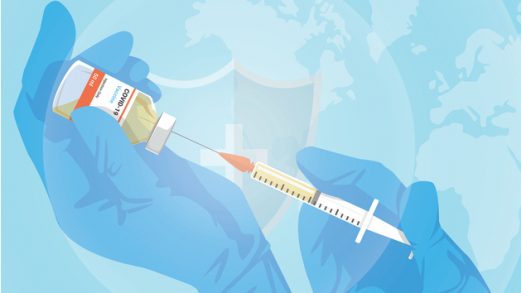 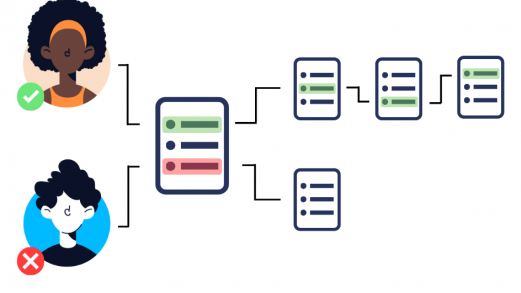 Your Ultimate Guide to Screener Questions